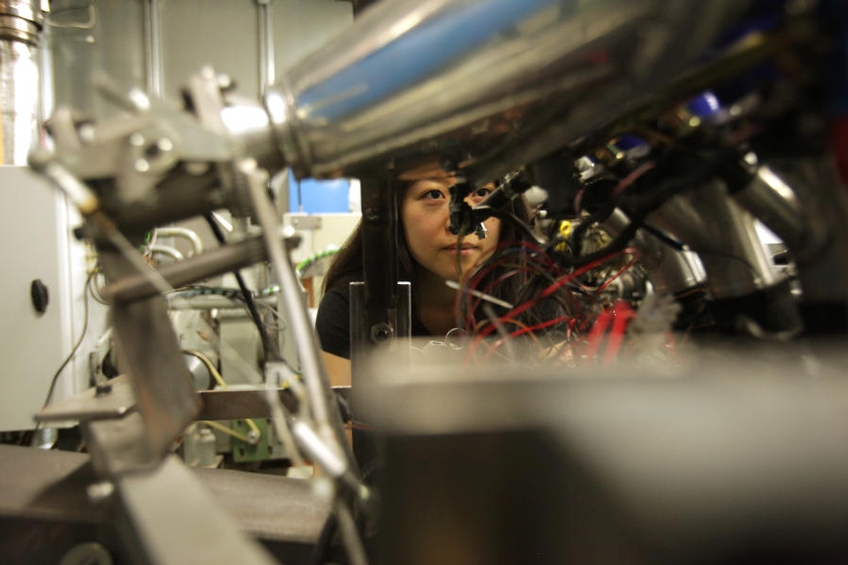 An innovative ‘tri-generation’ clean energy system fueled entirely by raw plant oils could have great potential for isolated homes and businesses operating outside grid systems both in the UK and abroad.

Developed by a consortium led by Newcastle University and funded by the Engineering and Physical Sciences Research Council (EPSRC), through the RCUK Energy Program, the small-scale combined cooling, heat and power system has been designed to provide dependable electricity without the need for a mains connection.

Ideally suited for small-holdings and businesses, and particularly applications in the developing world, the waste heat that is produced by the system is used for cooling and heating in order to recover the maximum amount of clean energy.

At the same time, the team have incorporated advanced electrical storage into the system to make it even more efficient and more able to cope with the daily fluctuating demand for electricity.

The challenge,” explains Professor Tony Roskilly, of Newcastle University, “was to design a system that could simultaneously satisfy the more predictable needs for heating and hot water, as well as the wildly varying demand for electricity in a small dwelling.

Our solution was to incorporate advanced electrical storage into the system, both batteries and the latest super-capacitors, combined with innovative system control.

Combined Heat and Power units have been used by large businesses for many years, producing electricity from a generator, and running heating off the engine cooling system and exhausts. But on small premises, where turning on an appliance such as a pump or a kettle can increase the electrical load several fold in a matter of seconds, attempts to match the competing demands of electricity and heat can seriously undermine the units’ efficiency.

Before designing the system, the team logged the minute-by-minute energy use in households – previous studies have lost important detail by averaging demand over much longer timescales.

In a typical UK house, for example, heating demand is largely stable when hot water and space heating is required. In contrast, electricity consumption can hover around a hundred watts or so most of the day, but reach peaks of 7 kilowatts or more in a matter of seconds, and for just a minute or two.

The solution developed by the Newcastle-led consortium is a generator that runs constantly at high efficiency, coupled to the electrical storage system so that it can easily match sharp peaks in electrical demand when required. Waste heat is captured and stored via hot water tanks for heating and hot water needs. Cooling for refrigeration or air conditioning via an absorption chiller can also be run off the waste heat.

Energy storage unlocks the key to the most efficient use of the tri-generation system,says Professor Roskilly.

To make the system even greener, and more appropriate for the developing world, the team has also shown the system can be powered by bio fuels.

We wanted to avoid running the tri-generation system using bio diesel or other highly-processed fuels from raw materials, says Professor Roskilly. So instead, we developed a system for using the oils obtained from pressing crop seeds, like those from jatropha and croton.

These crops can grow in harsh environments and on poor-quality land and so could be well-suited to providing fuel in developing countries, as cultivating them would not adversely affect food production.

The potential demand for this technology in such countries is very large.

In a follow-up study funded by the EPSRC, DFiD and DECC, Tony Roskilly is exploring how the tri-generation system can be used on small farms in the developing world to refrigerate and process food crops, to reduce post-harvest losses.

The Newcastle team are currently examining the long-term performance of the system running on ‘raw’ plant oils studies, and are in discussion with manufacturers with a view to commercializing the design.