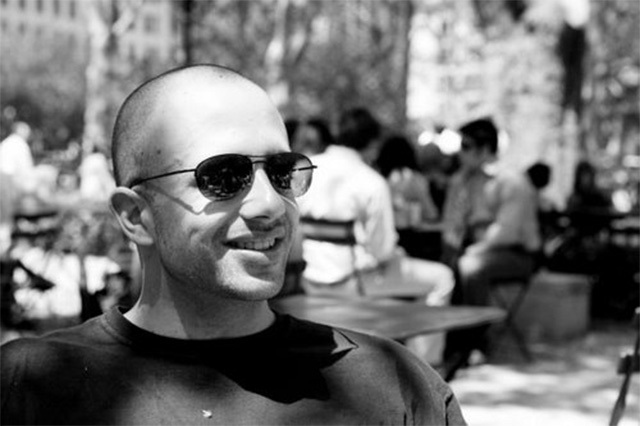 Charlie O’Donnell, venture capitalist at Brooklyn Bridge Ventures, imparted two pieces of wisdom to a crowd of eager startups on how to handle VCs and get funded.

During a panel discussion hosted by New York City’s digital tech team,Digital.NYC, O’Donnell joined startup cofounders from Narrative.ly and Hatch to discuss how to scale your startup. One audience member, a young dad with his own startup idea, wanted to know when to start reaching out to potential investors.

O’Donnell, who runs an $8 million fund, gave him these two pieces of advice:

Don’t miss VentureBeat’s recent discussion with O’Donnell in our “What to Think” podcast.

“Meet with an investor as early as possible so they get to know you over time, so you build your relationship. You have to have a certain back and forth with a person, because they’re not going to fund you after talking to you for a day,” said O’Donnell.

He also said that he did a little internal study on the projects that he’s funded and found that on average it took six months between the time he was introduced to a startup project and the time that he signed a check.

He stressed the importance of planning ahead. If you know you want to raise funding in eight months, or want to launch your product in a year, start networking well in advance of those milestones. He says it’s important to cast a wide net by talking to VCs as well as people who can introduce you to them down the road.

2) Don’t take the advice of every investor you meet

“I just want to be clear about something about investors. Do you know what the one and only one qualification is to be a venture capitalist? To have money, right. There’s no test, there’s no certification. I didn’t need to study and there’s no personality criteria, no ethics test. If you win the lottery, you too can be a VC,” said O’Donnell.

In other words, VCs don’t necessarily know anything about starting a company. But they can sometimes help you work through a problem. O’Donnell says one of the most valuable services a VC can help you to do is walk you through your own product timeline.

“If you make three apps a year and they’re this big and you’re telling me this, and at the end of the day you’re making $2 million seven years in, I just don’t think that’s enough money. Because I took the assumptions that you gave me and I’m doing the math. That is a good walkthrough to do as early as possible,” said O’Donnell.

VCs are a great resource, because they’ve seen a lot of startups launch, but O’Donnell encourages entrepreneurs to challenge their investors. He says entrepreneurs should consider the criticism that gets thrown their way and evaluate whether or not it’s accurate.

Above all, O’Donnell said, you need to stay true to your creative vision.