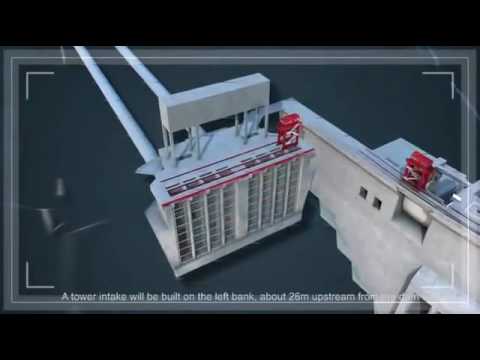 Pakistan’s Water and Power Development Authority had awarded a contract for study and design of the 1100 to 1200 MW Kohala Dam hydroelectric project on Pakistan’s Jhelum River.

Snowy Mountains Engineering Corp. (SMEC) of Australia had to prepare a feasibility study, detailed engineering design, and tender documents for the project, to be built in Azad-Jammu-Kashmir State.

China Three Gorges Corporation (CTGC) announced today, it will develop the planned 1,100-MW Kohala hydropower project, a run-of-river scheme that will be built on the Jhelum River in Azad-Jammu-Kashmir (AJK).

AJK is a self-governing administrative division of Pakistan west of the Indian-administered state of Jammu and Kashmir.

In 2014, Pakistan’s National Transmission and Dispatch Co. and China International Water and Electric Corp. (CWE) – a subsidiary of CTGC — finalized a 30-year tariff at 7.9 cents per unit and estimate the project will cost about US$2.4 billion.

The tariff ensures 17 per cent return on equity on internal rate of return basis. The project is expected to earn carbon credit from the United Nations Framework Convention on Climate Change for clean energy development under the Kyoto protocol.

CTGC said the Kohala Dam Project is its largest investment in the Pakistani hydropower market.

The project is part of the China-Pakistan Economic Corridor (CPEC), a 3,000-km-long network of roads, railways and energy infrastructure to assist development in Pakistan and boost growth for the Chinese-border economy.