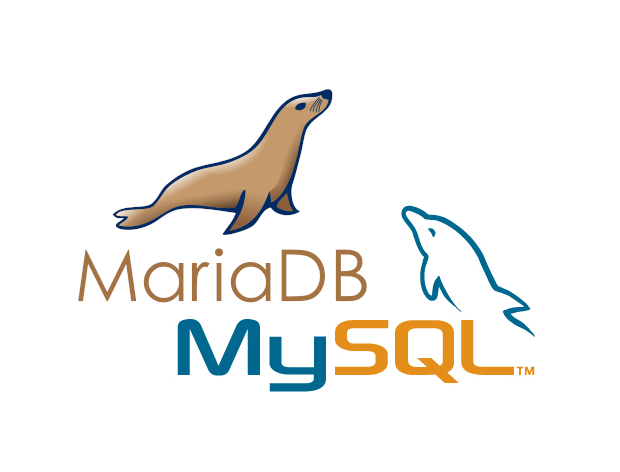 if you try to start it, its seems keep waiting in staring state and when check status using command

in journalctl -xe output you see errors like  AVC apparmor=”DENIED”

Reason for this problem is that, you probably have MySQL installed beforehand. Mean first this server had MySQL server installed and upgraded it to MariaDB server. It is a known bug: MySQL installs an AppArmor profile, and the MariaDB package fails to properly uninstall it (see details on Launchpad).

Use these commands to solve the problem (adapted from the bug mentioned above):

This should display output like this Removal succeeded for “/usr/sbin/mysqld”.

Then, very important step is:

Without above command, some AppArmor profile comes back after reboot (not sure from where), which prevents MariaDB from loading at all (unable to load libaio).

Now you can then start MariaDB with

Hopefully now it will work ok. check status by

If you previously had MySQL installed, it activated an AppArmor profile which is incompatible with MariaDB.

apt-get remove –purge only removes the profile, but does not deactivate/unload it. Only manually unloading it lets MariaDB work unhindered by AppArmor.

Tinfoleak – The most complete Open-source tool for Twitter Intelligence Analysis