Become a Business Leader in Pakistan? 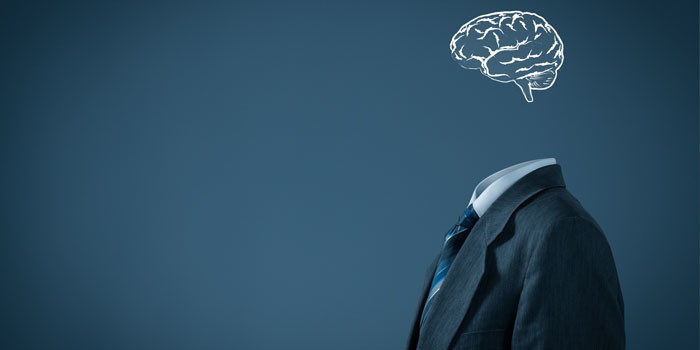 How Do You Become a Business Leader in Pakistan?

There is very little doubt that Business Leadership in developing countries is very different from that in the more developed economies. Apart from the routine issues that go hand in hand with running a business; countries like Pakistan provide business leaders with a whole new genre of trials and tribulations to deal with.

Since Pakistan’s involvement in the war on terror, the country continues to suffer from an unprecedented amount of turmoil in the shape of suicide bomb attacks, protests and general political unrest. Needless to say, it’s no walk in the park to operate profitable businesses in this environment.

The Pakistani economy has struggling in recent years due to a lack of clear-cut policies for solving long-term economic problems. The reliance on increased borrowings from the International Monetary Fund (IMF); a lack of effective fiscal and monetary policies and the limited focus on major economic problems has meant that while the country continues to function,(albeit, only just) most major problems are still not being addressed.

Some qualities considered critical for successful leaders, such as integrity and strength of character may prevent a leader from reaching their potential in certain countries

But all is not amiss. Despite this rather depressing outlook, there are companies in Pakistan which continue to defy the odds and record exceptional results. To operate in an environment such as this, the business leaders require more than the normal amount of foresight, and must have the ability to make quick decisions in the face of the changing dynamics. The success of these companies is a direct result of the senior management and their ability to inevitably adapt their business models to cope with the rapidly changing environment. Achieving this level of success requires a different mindset than the western economies, where life is a little more predictable to say the least.

What’s more, some of the qualities considered critical for successful leaders, such as integrity and strength of character may, in fact, prevent a leader from reaching their potential in certain countries.

There is little doubt that a successful leader needs to be a critical thinker and a problem solver. This means that the potential plans and decisions should be made based on thorough analysis and consideration of all possible factors before execution. It is essential for the leader to possess these ‘hard skills’. However, in order to effectively carry out the role, I believe it is just as important for a leader to possess the ‘soft skills’.

A high degree of Emotional Intelligence helps the leader to realize the vision, implement strategy and to gain support of the entire team to take the business forward.

A high degree of Emotional Intelligence helps the leader to realize the vision, implement strategy and to gain support of the entire team to take the business forward. This means that the engagement of the leader with the team should be such that the team has complete confidence and trust in the leader and is willing to do what it takes to build a successful enterprise.

This also includes the ability to inspire people towards a common goal. Hence, it is a combination of both the soft skills and hard skills that actually makes a leader successful. In the developing countries, the business leaders often show a reluctance to engage with the team on an emotional level, preferring the more formal and structured hierarchical approach.

Let’s now focus on some of the key attributes of successful leaders that can be considered as universal, regardless of which part of the world they are operating in.

I like to refer to them as THE BIG THREE.

Developing a coherent and ambitious vision should be a key focus for the business leaders regardless of where he /she are operating from.  In the corporate world today, there is a high emphasis within the organizations towards recognizing what the vision of the company is. Once the vision is developed the business leader needs to ensure that it is fully communicated, understood, bought into by the entire team.

In my view, the next second most important attribute that a leader should possess is his ability to effectively execute his plans.

No matter what leadership traits a business leader possesses or which part of the world they are operating in, at the end of the day he/she will be judged by his ability to deliver results.

It is important to remember while many leaders may have a lot of ideas and a great vision, all could be in vain if there is no action or execution.

The third important attribute that should be present in a successful leader is the ability to build a high performance team. This requires bringing in the right people, engaging them emotionally and professionally as well as managing and rewarding their performance.

Major Issues in Business in Pakistan:

Coming back to the unique challenges that leaders need to contend with in here in Pakistan, apart from the major issues I spoke about earlier, there are a few others to deal with as well, which make life here even interesting.

It is also worth noting that many of the businesses in the developing countries are family owned and family members are automatically appointed to senior positions. Even the large majority of listed companies are also controlled or owned by families in Pakistan. This means that in majority of the family owned businesses, the concept of a non-family CEO is still not considered to be an option.

The CEO’s role simply passes down from one generation to the other. Hence, regardless of how capable a person outside the family may be to take up an important role in the company, a person who is a part of the family will generally always have be preferred.

So, to be an effective and successful business leader in Pakistan takes a lot more than what you may have thought. It may be a bumpy ride but it can still be rewarding for those who have the skill set and the right personality to cope with whatever surprises come their way.