Deosai is the combination of two words ‘Deo’ (giant) and ‘Sai’ (shadow). For centuries, it is believed that this place is haunted by giants, thus the name ‘The Land of the Giants’ came into being. The weather in quite unpredictable here, sometimes it starts snowing in summer. Sunlight and clouds seem to play hide and seek here, with the sun shining one minute, and overcast in next. This area remained uncrossable for ages due to abundance of variety of wildlife here. Icy winds, thunderstorms, and presence of wildlife make it impossible to dwell here even in this age, that’s why Deosai is mostly uninhabited.

Nomads from Kashmir pass through the Deosai plains with their herds, it is their path of choice since centuries. Deosai has a deafening silence, a silence spanning over centuries. The silence is so deep that one can hear his own heartbeat, unless a marmot’s whistle fills the valley.

Deosai is located on the boundary of Karakoram and the western Himalayas, and at no point it is less than 4000 meters above sea level. It remains covered with snow for 8 months. The rest of the year, it hosts a range of beautiful flowers of all hues and colours, but not a single tree is found in this plateau spread over 3000 sq. km. 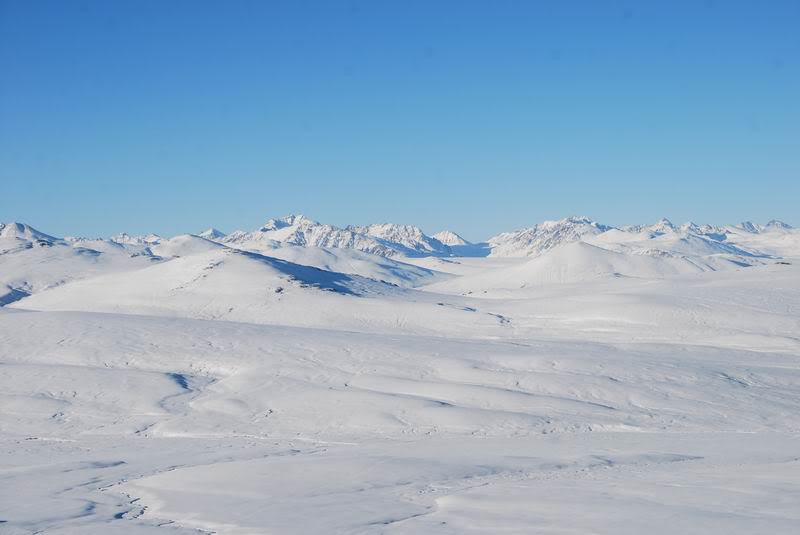 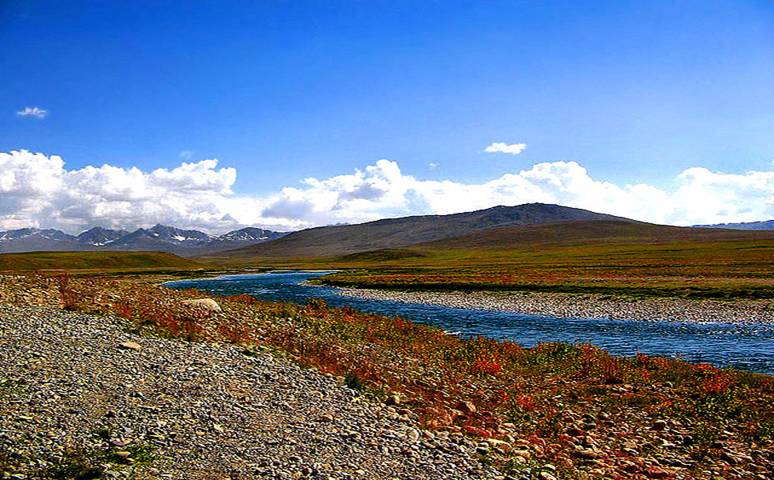 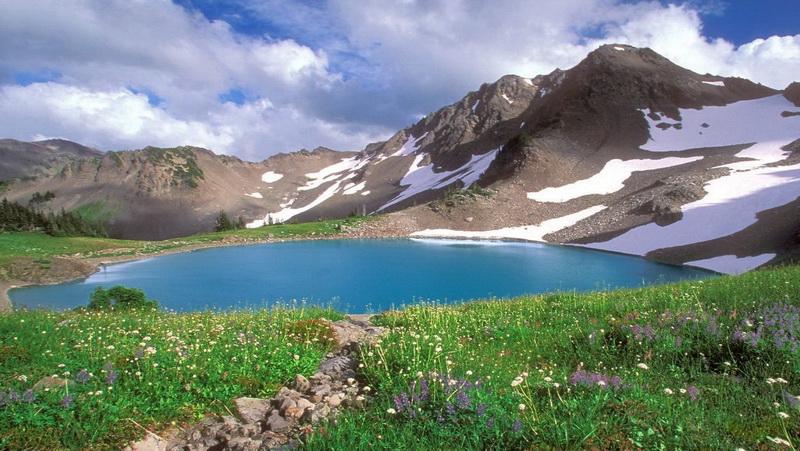 Wildlife:
Deosai Plains make up one of the last frontiers of natural habitat for the Himalayan brown bear, a creature that once roamed the mountains freely. The park currently has inbetween 20-28 Brown bears. This park was establised to protect these endangered bears. Recently a research project has started by Himalayan Wildlife Foundation (HWF) and the Northern Areas Forests, Parks, and Wildlife Department to secure the survival of the brown bear in the Deosai Plains and to monitor their population. The Deosai Plains are also home to the ibex, red fox, golden marmot, wolf, the Ladakh urial, the snow leopard, and a number of resident and migratory birds.