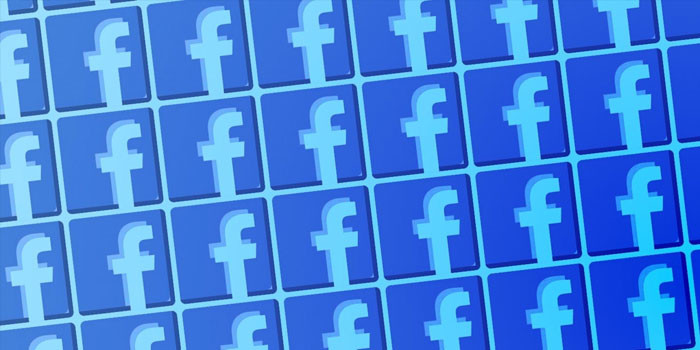 Remember the Facebook feature called ‘Notes’? You can be excused for forgetting it since we ourselves hardly knew people who used it enough to justify its inclusion.

The largely forgotten feature is finally getting the overhaul it needs from its maker, however. Following the success of newer sites such as Medium, Facebook is finally giving it a more digestible look, with a larger cover image, a likeable font, roomy space and a cleaner, non-intrusive page below. It was first noticed by David Winer of Wired, and is only available to a limited number of people on Facebook for the time being.

You too can check whether you boast the eyesore still or have moved on to the cleaner design. That depends, obviously, on whether you (or anyone you knew) used it in the first place.

We’re testing an update to Notes to make it easier for people to create and read longer-form stories on Facebook Notes.
To be honest, aesthetics are almost never something this website was ever commended on. With this new feature, however, we might be seeing the start of a new Material Design-ish change here.

Events is getting an overhaul too

Events will be seeing a change in the coming few weeks as well. Your public and private events will be separated for one. The interface will be made cleaner, naturally.

Popular events among your friends will be flagged to the left or right of your Newsfeed. You will be notified more often about them. Two new features, “Follow” and “Remind me” will allow you to remain updated, without making a commitment (if there used to be any!).

The additions are obviously very welcome, since they’ll allow people to incorporate these services in their lives in a better way.