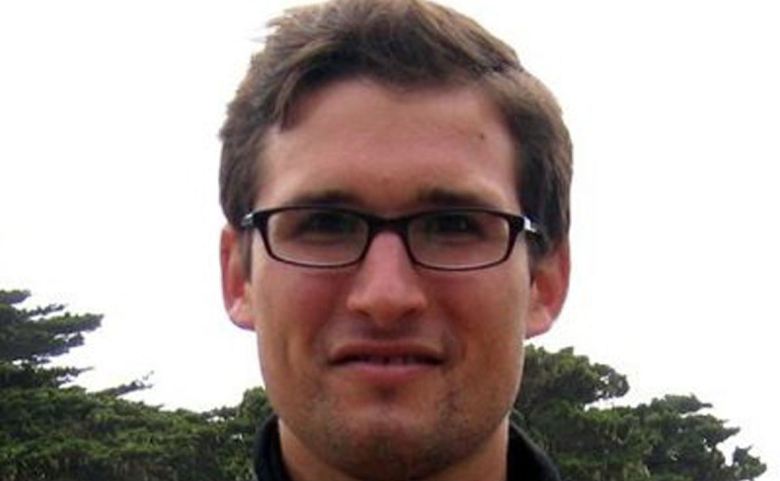 Sam Lessin, Facebook’s VP of product, will leave the company on August 29, he announced on his Facebook page Thursday evening. Lessin joined Facebook in 2010 when Facebook acquired his startup Drop.io, a file-sharing service similar to Dropbox.

Lessin was considered a very high-profile acquihire by Facebook at the time. In his announcement, Lessin didn’t say what he’d be doing next other than taking some time off and helping his wife, journalist Jessica Lessin, with her tech news site The Information. Here’s Sam Lessin’s full announcement:

Esteemed colleagues, it is with quite mixed emotions that I write to say that August 29th will be my last day at Facebook. I am tempted to stay in character and dash off a cool 10,000 word as a parting salvo, but I will spare you all and keep it to a few relatively short — though not Emoji short — thoughts.

First, thank you. Being part of this community over the last few years has been an unbelievable privilege and honor. I won’t do the traditional parting ‘colleague-tagging’ exercise both because there are far too many people to mention, and because it would be besides the point to call out individuals. But suffice it to say that you collectively as a community have pushed me to my best, and taught me to be better. The fond memories are countless, but I find myself thinking back to the late nights and hard debates as the moments which I most cherish. I am extremely proud and thankful to have had the opportunity to play a small role in a chapter or two of the grand adventure that is Facebook.

Second, keep playing your heart out, as you always do. This company is a very important part of the future. I sincerely believe that it has every ability to be the most important company of our generation and carries with it the power to do unbelievable good in our world. Even today, I am a firm believer that ‘we are 1% done’. That said, Facebook is what it is today only because of a succession of amazing people who have breathed into the company not only amazing intellect and drive, but an amazing amount of heart. The intellect and drive of the Facebook community is unparalleled, but in the end it is the unique spirit of the company that sets it apart and gives it the truly stunning potential to be all that we dream it can be. As the company continues to grow, keep leading heart first.

As for me… My immediate plan is to take some time for kite-surfing, skiing, and general adventuring / possibly some trouble making. This is the first time I can think of since middle school where I didn’t have a very concrete next step to take in life, and I intend to not squander the opportunity. That said, you can only kite-surf when the wind is up, so I hope to also have the chance to pay down some balked at New Year’s resolutions, like learning to play the guitar, and help out Jessica at The Information where I can and when she wants it.

If past performance is any indication, I will be starting something soon enough… What, I don’t know, but generally volume of ideas has never been much of an issue for me. I make the promise to all of you here and now that it will not be boring. With any luck most of you will think whatever I choose to build next is crazy, but maybe not.

In the closing words of Hook “That Was A Great Game”. Hurray!