Factors which determine the cost of a Mobile App

Since mobile apps are usually free to download, we often think that these apps are free. But this is not the case.

The cost of apps varies due to a number of factors and the market conditions at a particular point in time. It also largely depends on the type of the app which needs to be developed.

According to a survey in which almost 96 app developers were interviewed, the average cost of developing a mobile app is US$6,450. There are various components which derive the cost of an app and it may differ from market to market and product to  product.

Let’s take a quick look at the factors which can truly determine the cost of developing a mobile app:

The first and foremost phase of developing an app is research. The success of your app largely depends on the amount of research done before the execution of the plan. Hence, it is the first area in which we need to invest in, and that too very cautiously.

Good research does not mean more cost for sure – it depends on the type of research and the data collection methods. The primary purpose of research is to understand the market needs and demand.

The primary source of data collection is much more expensive compared to secondary sources, but is definitely much more reliable. You can also interact face to face with the users, which gives a better estimation of their requirement. 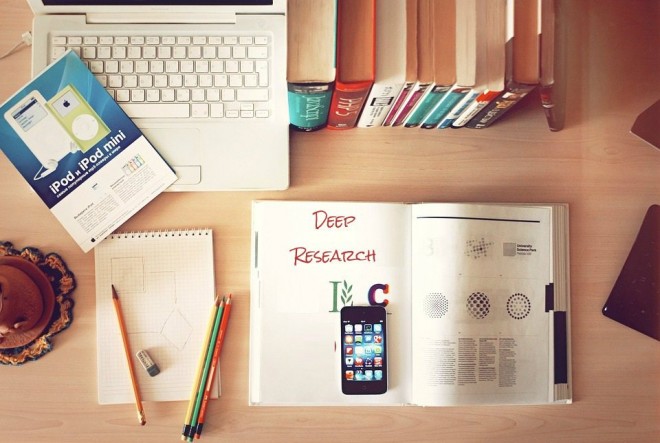 This helps in enhancing the quality of the end product. But for this type of data, we first need to identify our consumer segment, where secondary data comes in handy at a very reasonable cost.

Now, the ball lies in the smartphone app developers’ court to make the decisions of investment. Startups usually do not have sufficient time and resources to pay more heed to this very important segment, while already established companies can afford to make a huge investment in research.

One of the most crucial factors which determines the cost of your app is the people working on it.

It is very important to understand this fact that skilled labor makes a big difference, although they can charge a bit more than the inexperienced, but then they come with a quality and guarantee.

Had I been in your place, I would have opted for a blend, a mixed team of all these different resources. A team of experienced developers for their skills and attention to detail, and a few fresh developers to put in those extra efforts and their innovative ideas.

This can help you to maintain the budget of the mobile app, while working with people who can get you to the timely completion and success of the app.

Whenever you see that a new version of an already installed app is available, you tend to update the app as soon as you can. Sometimes the updates is so minor that you wonder what has been updated.

But what is minor for someone may be important to others.  A team of developers are always working to provide the users with the best possible technology that they have.

It is one of those significant levers that enable an app to retain its position in the market. The average maintenance cost of even the smallest of projects is not insubstantial – it’s almost US$3000 per month. This is one of the lowest estimates. The size of the project and the cost of maintenance goes hand in hand, and could cost up to US$25,000 per month.

Again, it depends on the companies, and how often they update their apps. The cost will largely depend on this decision.

Almost 30 percent of the existing mobile apps are being updated at least once or more in a month, while another section of 52.8 percent apps are updated in a gap of six months.

Testing is a symbolic element to determine the cost. It is ultimately important to conduct an extensive testing before the launch of the app.

The first testing may not be the last testing. So there is a possibility of repetitive testing in case of non-achievement of the desired success rate. To add to that fact, you may need to make some changes based on external feedback.

This will add an extra burden to your budget, but it is hard to avoid this cost as it directly impacts the success rate of the app.

Defining the mobile platforms for which you are developing the app is sensitive in determining the cost of the app at large.  Four major platforms which are available in the market are iOS, Android, Blackberry and Windows. Each platform is different and will have different sets of integration.

Different platforms mean different costs. If you choose to develop an Android app, it will give you a pain in your neck as it has more than 18,000 different devices and screens and will pose a difficulty to ensure that the app is working fine on all the devices.

This segment needs multiple efforts to make the app available on all the devices, whereas iOS needs to support only a handful of devices, so Android apps are said to be the most expensive apps to develop.

Time is another factor which can conclude the cost. The more extensive an app would be, the more time it will take. More time would definitely mean more cost as it requires an additional consumption of resources.

It is said that native mobile apps are relatively faster but costlier to create than the hybrid apps, and thus both types of apps can hugely affect the total cost of developing an app.

There could be different factors or different market conditions which have an impact on the cost and cannot be determined as such. The actual cost all depends on the time and the people associated with it.