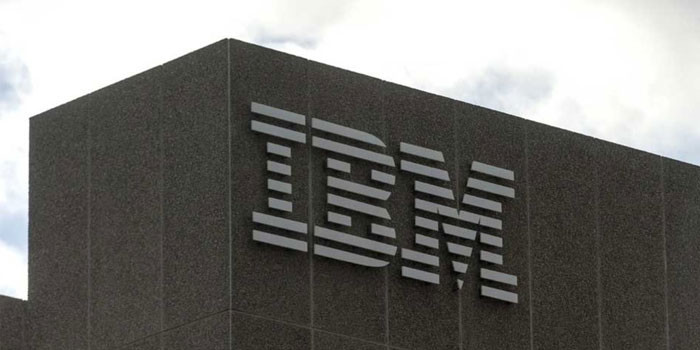 It is usually Intel that is in the news with its latest and industry leading processor innovations, but today it is IBM (or rather IBM led consortium) that has set a new standard by announcing the world’s most advanced processor chips. The new chips are the world’s first 7nm node chips.

In comparison, the most cutting-edge commercial CPUs of today are built using 14nm process which has been employed by just Intel and Samsung so far. In fact, the current generation is still in the transition process of going all-in with 14nm manufacturing process. There are plans for 10nm chips sometime in 2016 though.

The main point here is that shrinking the manufacturing process is technically nearing its limit with the current silicon processes. It was expected that going below 10nm might become very difficult to accomplish considering the material limitations of silicon transistors. “7nm node has remained out of reach due to a number of fundamental technology barriers,” states IBM. And the consortium has been successful in demonstrating working chips at that level.

IBM’s group of collaborators include Samsung and the SUNY Polytechnic Institute. The consortium’s joint research has been successful in replacing pure silicon with a silicon-germanium (SiGe) alloy for channels transistors which improves the electron mobility at smallest of levels. Pure Silicon and the current manufacturing process prevents transistors to become smaller, making them leak current as the size reaches the 7nm mark. The group has also employed Extreme Ultraviolet (EUV) lithography technique to etch the nano-scopic patterns onto the chips.

This isn’t the first time that IBM has surpassed the 10nm bar with its research. Back in 2012, the company demonstrated 9nm transistors built using carbon nanotubes. The new 7nm SiGe transistors are more viable for commercial production, though it may take a few years before they reach the markets. IBM expects the new chips to offer “close to 50 percent area scaling improvements over today’s most advanced 10nm technology.”

In other words, processors built using 7nm will twice as powerful and power dense when compared with even the next-gen 10nm chips, completely following the Moore’s law which seemed impossible considering the current limitations. Moore’s law states that transistors will be doubled within the same die size every two years.

IBM’s announcement is major achievement in its five year, $3 billion, research program which aims to “push the limits of chip technology”. This comes at the heart of the old giant’s efforts in advancing manufacturing techniques to augment its cloud computing and Big data services. This is part of the shift that the company is going through with the sale of IBM’s chip-making unit to GlobalFoundries from Abu Dhabi.

GlobalFoundries is one of the collaborators in the consortium and will manufacture the new 7nm chips and serve as IBM’s exclusive processor manufacture plant for the next 10 years. Even though exiting the business of manufacturing chips, IBM continues to work on designing and improving the processing power for generations to come.