Node.js merges in the best of io.js 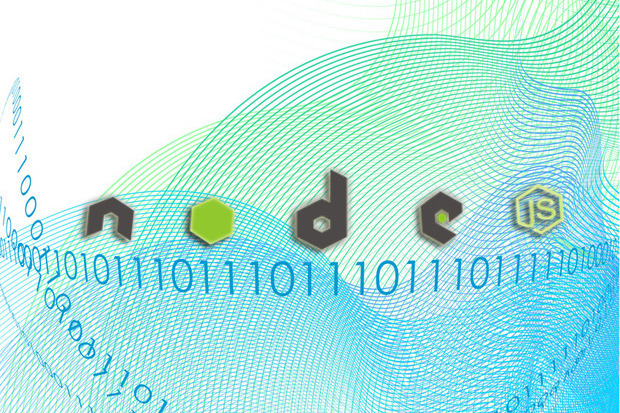 Now that the reunion of Node.js and io.js factions is a done deal, Node.js users can look forward to an upcoming version that converges the two variants of the server-side JavaScript platform.

The release will feature capabilities from the ECMAScript 6 specification underlying JavaScript, which are already in io.js, said Mikeal Rogers, who has been a spokesman for the fork. “We’re working on a next major release that is a convergence of what happened in Node 0.12 and what’s happened in io.js,” he said in an interview. “And that should be ready in the next few weeks.”

There is no version number for the upgrade. It will feature native promises, which boosts asynchronous programming; four new types of collections, including Map, WeakMap, Set, and WeakSet; internationalization capabilities; and template strings, providing string literals that allow for embedded expressions. “[Template strings] gives you a really clean little syntax,” to join variables, Rogers said.

Under the auspices of the Node.js Foundation, Node.js and io.js developer communities are announcing a collaboration to merge their code bases. The foundation has been formed to oversee development of Node.js and will be hosted by the Linux Foundation. Disagreements about the direction of Node.js had led to the io.js fork, but all was made whole recently when the two factions reunited.

Joyent had been the steward of Node.js, but the foundation takes over that task now, with Joyent serving as a top-level Platinum member of the organization, alongside Microsoft, IBM, Intel, Famous [better known as Famo.us], and PayPal. There will also be and Gold- and Silver-level and individual members.

The foundation was formed to provide a more neutral venue for development of Node.js, Joyent CEO Scott Hammond explained. There are big stakes at hand with the development of the platform, Jim Zemlin, executive director of the Linux Foundation, said. “[Node.js is] not [just] going to be around for a couple days. It’s going to be around for 10, 20 years. People are making bets on their future by betting on Node.js.”

This story, “New Node.js merges in the best of io.js” was originally published by InfoWorld.