Reducing the Energy Usage of AC

As energy costs rise and climate change looms, more people are become concerned about the use of energy in their homes. Many of these homeowners are asking :

How much energy do air conditioners use?

Air conditioning likely accounts for more than 50 percent of energy costs during the summertime.

Here is a new technology that will connect with most existing commercial air conditioning systems and reduce the energy used. It acts much a hybrid technology much like a battery and electric more work with a hybrid vehicle to reduce its average fuel consumption.This system is called the Ice Bear and is claimed to use 95% less energy during the peak of the day.

The system concept is simple enough in that the Ice Bear stores energy at night and releases it at the peak of the day. The systems works in 2 basic modes, ice cooling and ice charging. 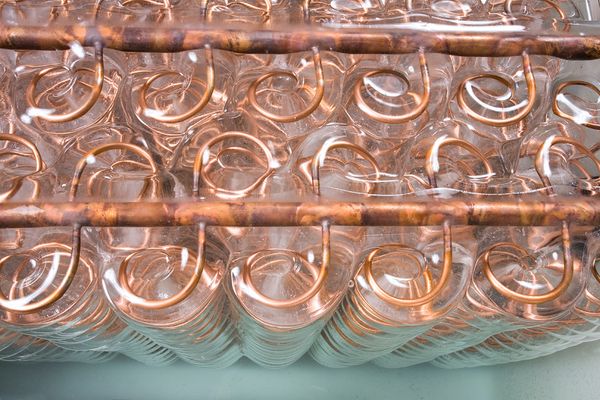 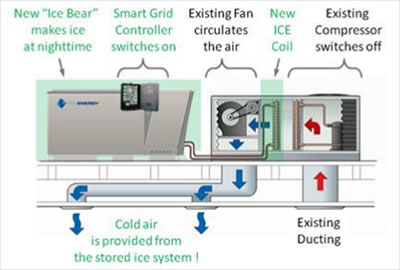 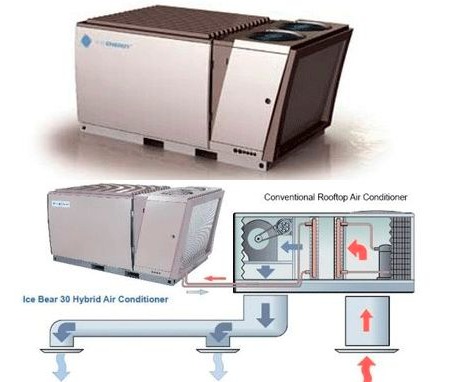 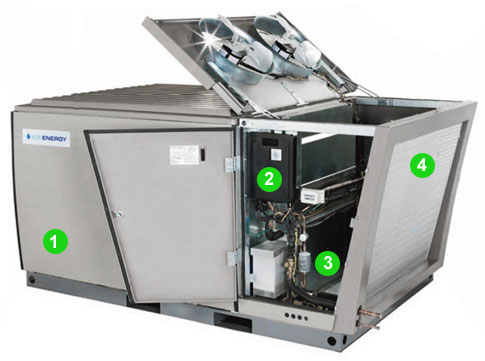 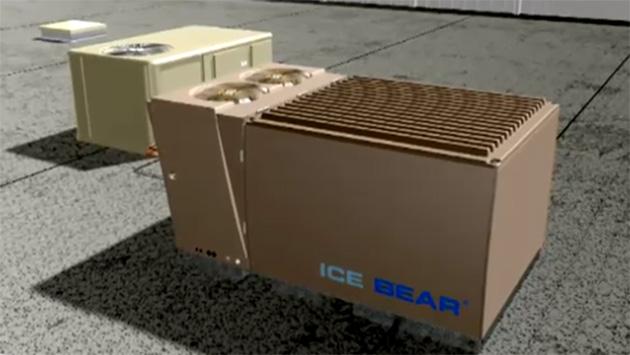