The opportunities between Australia and Southeast Asia

There’s more than land and sea between Southeast Asia and Australia. Here are the few things I learned about the opportunities for growth, talent and investment.

“I used to be fit,” Murray said as we reached the top floor.

Murray, Co-Founder and CEO of Fishburners, was showing us around Australia’s largest tech-focused, co-working space. Fishburners currently houses 176 startups, run by 250 individuals working across four floors of desks, meeting rooms, couches, and foosball tables. These are four floors dedicated to fostering a community that hopes to fuel Australia’s next best export.

Murray runs Fishburners as a not-for-profit organisation. That’s right. It’s a co-working space that charges its members a minimal fee, sources out private sponsorships, and then returns every cent back to the community.

“We’ve reached our maximum capacity here. We’ve spent 18 months searching for a new building, but have struggled to find one. It’s frustrating to have the demand we have, and the supporters we have, and being held back only by the availability of space.”

Fishburners hosts over 500 visitors a week in community meetups, workshops, and Demo Day-like pitch events. Asked why there’s suddenly so much interest in the local tech space, Murray explains, “I’ve spent 18 years creating and supporting startups in Sydney, and the last five years have been remarkable. More startups are being created than ever before, and suddenly people are starting to see the opportunity here. We have talent, capital, access to markets, a stable business environment and an increasingly ambitious culture. It’s also an incredibly beautiful place to live.”

All these numbers and Murray’s experience, accurately reflect the growing interest and excitement over the local Australian tech and startup scene. An excitement that seemingly, has yet to reach Southeast Asia.

In six days of meeting key contributors to the local ecosystem in Sydney, here are the observations from someone barely scratching the surface. Based on Tech in Asia’s data, seed funding in the first two and a half quarters of this year alone already amount to US$963 Million in Asia. This shouldn’t come as a surprise to anyone. Recall that in 2015 alone, the following companies launched early-stage funds:Alibaba, KK Fund, GMO Venture Partners, Venturra Capital, and three separate 500 StartupsFunds.

This borderline insane amount of early-stage funding available has its obvious perks. It encourages more people to pursue their dreams of becoming entrepreneurs. It equips companies with resources to hire or poach talent. It gives startups a chance to explore a plethora of product directions.

However, it’s not all rainbows and butterflies. There are additional issues brought about by its surplus. Just because a company receives funding doesn’t mean it truly adds value to consumers or to innovation. Theoretically, the market can act as a filter by allowing the non-value adding companies to die. VC funding intervenes in that market process by prolonging the startup’s life or giving the team a chance to pivot, even if, “saving something and preventing its destruction are not entirely the same thing.” To oversimplify a bit, bad companies can last longer in Southeast Asia.

Australia has an almost polar opposite problem. VC funding is scarce so startups are often required by circumstance to bootstrap, or to list on the ASX and go public as soon as they meet the listing requirements. Sometimes, it means that good technology may take more time to flourish. Other times, it means that good companies and great teams don’t get second chances Down Under.

Some choose to rely on Angel investors which, I’ve been told, has its own sets of challenges. A common sentiment had been that some Angels were not sophisticated enough to appreciate the technology that startups bring to them. Startups would then choose to leave Australia to not get shorted of the valuation they otherwise would have gotten in say, Silicon Valley.

Australia is an ecosystem that is in need of capital injection to support strong teams and to keep the market’s growth going. As the Southeast Asian market crowds, as valuations soar, and as investing becomes more expensive, is it then prudent for some early-stage investors to look towards Oceania? 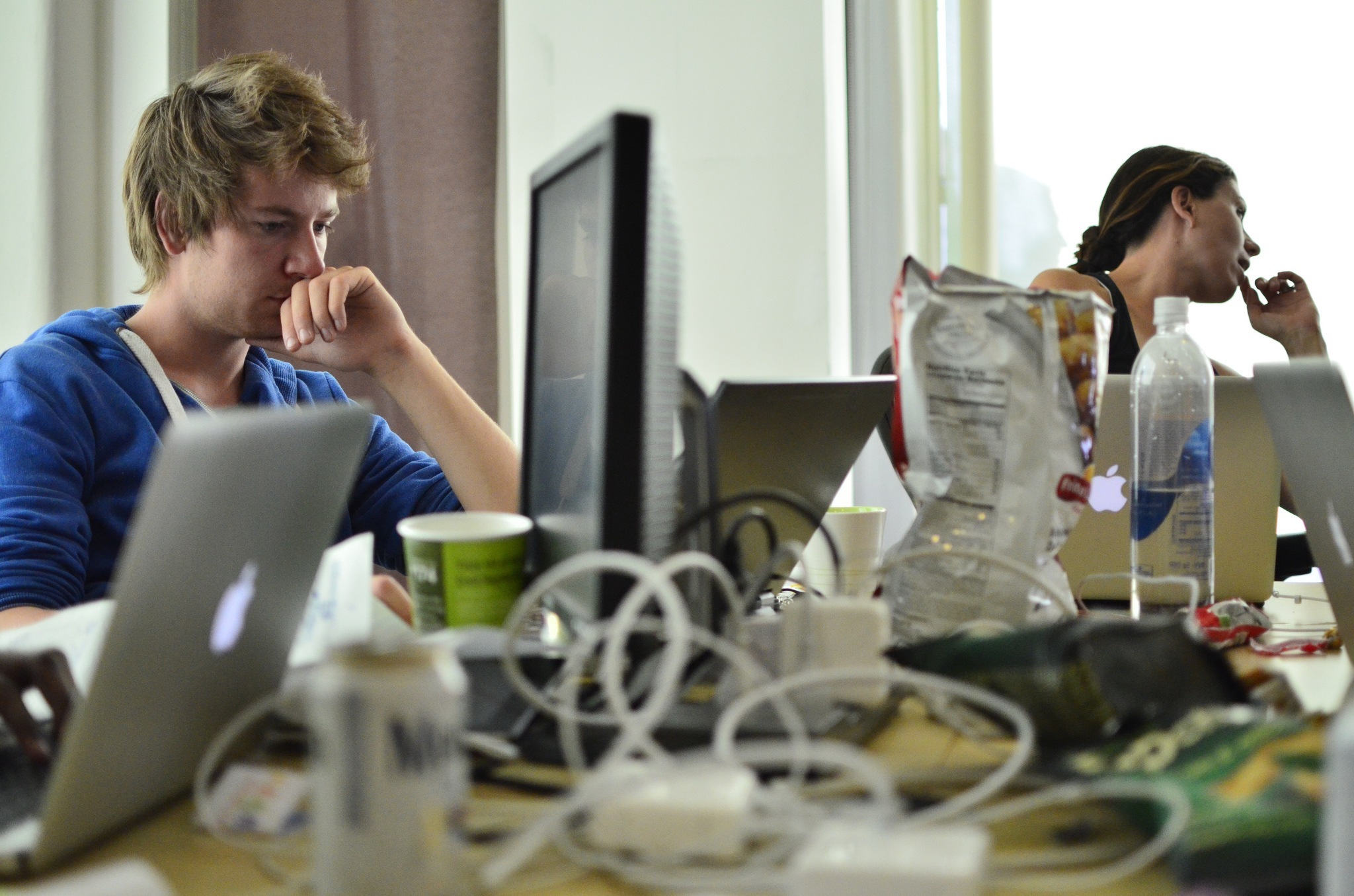 Many of the people we spoke to, such as Rachel Bui of muru-D, observed that Australian entrepreneurs tended to be former corporates, geared with years of experience having worked in business development, marketing or technology. They have worked in more traditional companies or industries which equipped them strong business fundamentals and focus on customers.

Data confirms Rachel’s observations. According to a survey conducted by Startup Muster, the largest survey of the Australian startup community, the average age of an entrepreneur in the country is 36.

This number is definitely surprising to hear because entrepreneurs in Southeast Asia, by contrast, seem to be younger (anecdotally, at least). Whether or not age makes entrepreneurs wiser or more capable of running companies is a debate to be settled another time . However, Martin Hosking of Redbubble feels that experience definitely helped him build a company that turned in more than US$86.2 Million in sales in 2014.

“Redbubble is a complicated company where you have to address three sides of a marketplace — consumers, artists and fulfillers. As a result we had to raise money very early on. If this were a relatively simple idea like Snapchat, sure… But having experience definitely helped me.”

Martin started his career in foreign affairs in trade as a diplomat straight out of university. He spent five years in Syria and in Egypt before he became a consultant in McKinsey, helped found NASDAQ listed Looksmart during the dot.com bubble, invested as an Angel in a few companies, and finally went back to doing that he loved — running a startup.

I caught Martin after his Fireside Chat in Startup Daily’s Data Day, and he wasn’t the only entrepreneur from the conference that believes in the virtue of experience.

Bridget Loudon of Expert 360 says that, “You don’t have to be old. For an entrepreneur to be successful, you need to understand [the problem you are solving] better than anyone else does. You need to be highly knowledgeable—an expert in your problem and your market. For any B2B company, you need to have been in the industry before.”

Bridget believes in this despite being only twenty-five when she co-founded the company that is now disrupting the consultancy industry across the globe with 6,000 consultants on the platform and a 20% month-on-month growth.

““Entrepreneurship was not a very cool thing 10-15 years ago. It was almost a dirty word. Now, it’s pulling people out of all experiences and ages who had ideas back then to come out and try to change things.”

If corporates in Australia are slowly becoming more willing to transition out of MNCs and into startups, should Southeast Asia be their next destination? Can the experienced Australian entrepreneur can lend a different complexion to the relatively young Southeast Asian market?

In Terence’s words, “Talent gets recirculated into the system until the right combination of people, tech, timing, and luck coalesce to form the next big thing.”