Best Universities in Asia – Ranking 11 to 15

Nanyang Technological University (NTU Singapore) is a young, research-intensive university on a rapid global rise. Its  campus is eco-friendly and was named one of the world’s 15 most beautiful campuses. NTU Singapore is a home to 33,000 undergraduate and postgraduate students in the colleges of Engineering, Business, Science, and Humanities, Arts, & Social Sciences. In partnership with Imperial College London, NTU Singapore has a new medical school, the Lee Kong Chian School of Medicine. The Chinese University of Hong Kong was established in 1963. It has a very strong research emphasis housing more than 20,000 undergraduate and postgraduate students, 3,000 from outside the city. It is the territory’s second oldest institution of higher learning, and the only collegiate university. 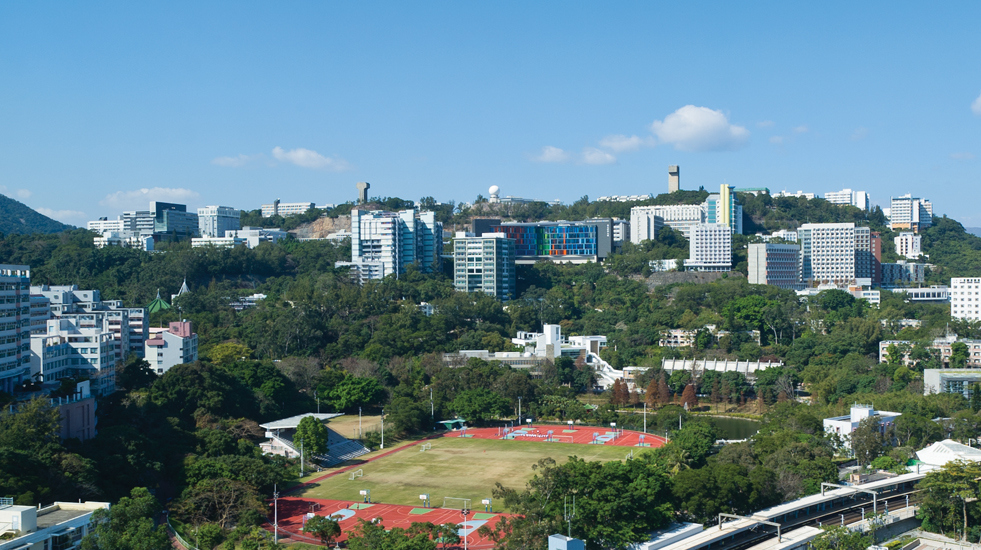 Tokyo Institute of Technology was established on May 26, by the government of Japan as the Tokyo Vocational School 1881, 14 years after the Meiji Restoration. Since then, the school has gone from playing catch-up with the West in 1881 to a place in the vanguard of teaching and research in the natural sciences and engineering. It has three campuses which are home to 10,000 students, half of them postgraduates, with a research and teaching staff of around 1,200. Tokyo Tech is the largest institution for higher education in Japan dedicated to science and technology. NTU, Taiwan was founded in 1928 by the Japanese colonial administration.The land holding of the school which is around 84,710 acres is made up of research farmland and forest, plus a hospital and botanic gardens.  |Although it was established in 1928, it was re-organised in 1945 and gained its current name. Today, its 248-acre main campus has houses around 34,000 students and a faculty of about 2,000. This is one of Japan’s most distinguished schools. It is a national university located in Osaka, Japan. It was formed out of the former imperial university in 1949, its three campuses accommodate some 23,700 students and around 3,000 academics. It has two university hospitals, five research institutes and 27 academic schools.