Whatsapp Receives 1 Star Out of 5 in Data Privacy Report 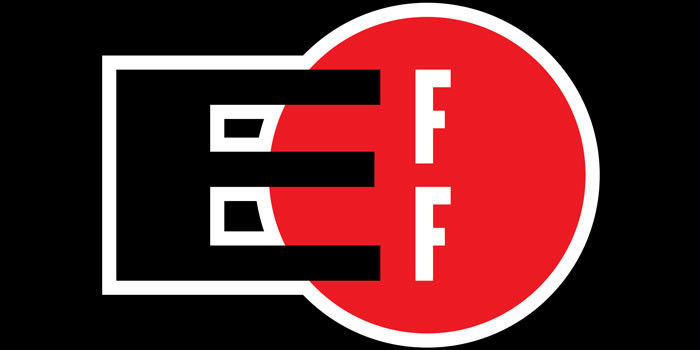 Electronic Frontier Foundation’s (EFF) latest security report on data privacy is out and it ranks some of the most used services the lowest in rankings.

Dubbed as “Who has your back?”, the annual report rates companies on factors that allow personal data to be revealed to other parties.

EFF report grants ‘stars’ based on the following five factors:

WhatApp was included for the first time in the report and received only 1-star rating and that too because of Facebook’s public stand against backdoors. Despite being given a year to improve its rating, Whatsapp failed to implement any of the recommended steps to ensure privacy for users.

There was only one other company aside from WhatsApp which got 1-star rating. That company was the US mobile carrier AT&T. Both companies fail to notify users when their data has been demanded by the government and do not disclose their data retention policies.

The report is being published for the fifth year now. Keeping the increased risks to online privacy, EFF has increased the criteria for achieving a 5-star rating.

In an official statement, EFF said:

The criteria we used to judge companies in 2011 were ambitious for the time, but they’ve been almost universally adopted in the years since then

Now, users should expect companies to far exceed the standards articulated in the original ‘Who Has Your Back?’ report. Users should look to companies like Google, Apple, Facebook, and Amazon to be transparent about the types of content that is blocked or censored in response to government requests, as well as what deleted data is kept around in case government agents seek it in the future. We also look to these companies to take a principled stance against government-mandated backdoors.

Readers who want to see how each of their favorite companies received the above ratings can go to the source provided below for more details.