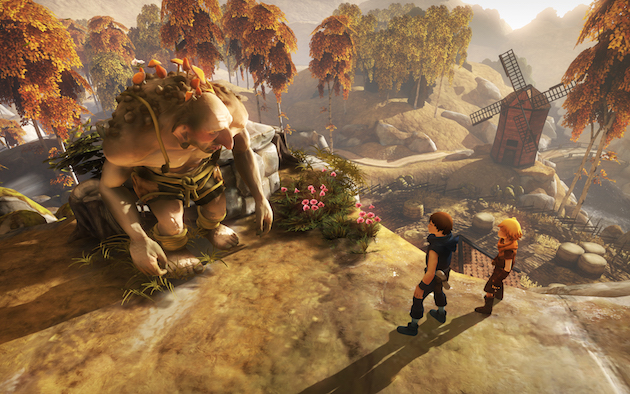 At this point in the PlayStation 4’s and Xbox One’s lifecycle, they almost seem more like “in case you missed it” machines than those offering brand new experiences. That isn’t always a bad thing though, and especially not where the excellent Brothers: A Tale of Two Sons is concerned. Starbreeze Studio’s heartbreaking indie hits Microsoft and Sony’s latest consoles “this holiday season” according to a press release. Furthermore, IGNreports that it’ll feature a few new additions as well, including a director’s commentary track, a concept art gallery and a soundtrack. And if you’ve heard your console-owning pals raving about the game but don’t own one (or a PC) yourself, Brothers will hit the App Store and Google Play later this year as well. Just make sure you’re not playing in public toward the end — trust us.